The stats helper monkeys at WordPress.com mulled over how this blog did in 2010, and here’s a high level summary of its overall blog health:

The busiest day of the year was September 2nd with 429 views. The most popular post that day was Cold River Vodka, Orange Juice, Limoncello and Basil.

Where did they come from?

The top referring sites in 2010 were facebook.com, thekitchn.com, tastespotting.com, twitter.com, and liqurious.notcot.org.

These are the posts and pages that got the most views in 2010.

Recipes you asked for February 2010
4 comments 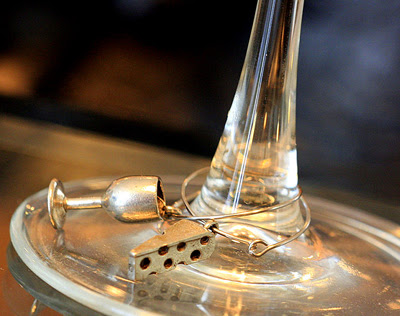 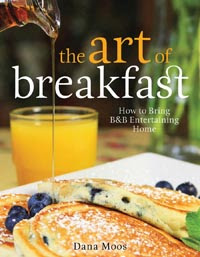 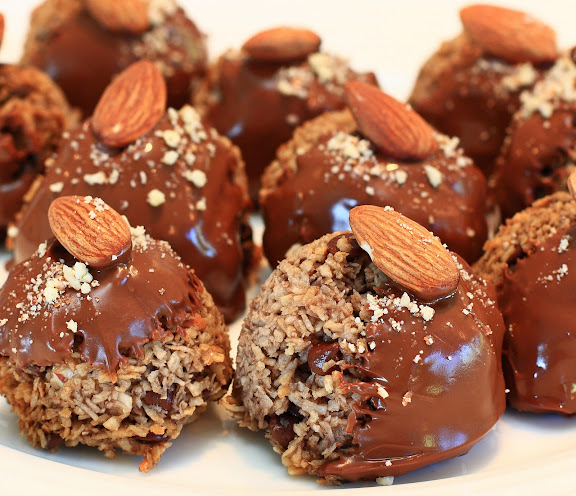 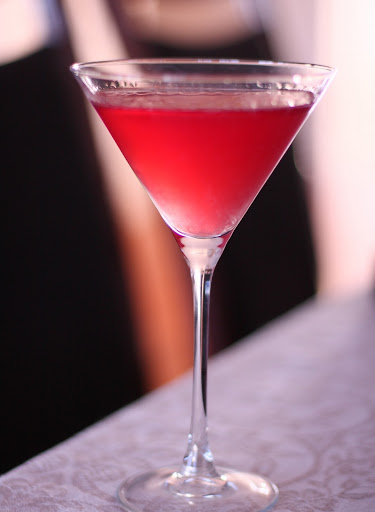 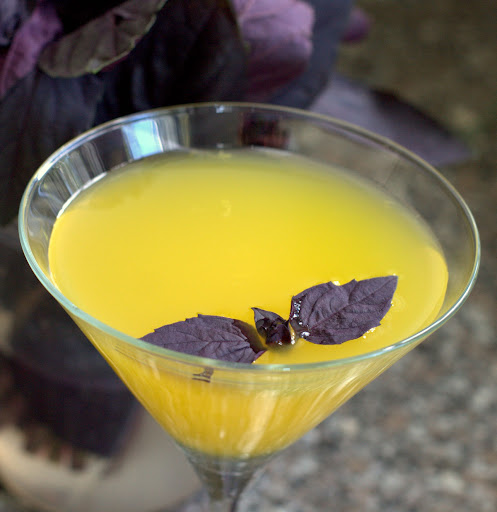 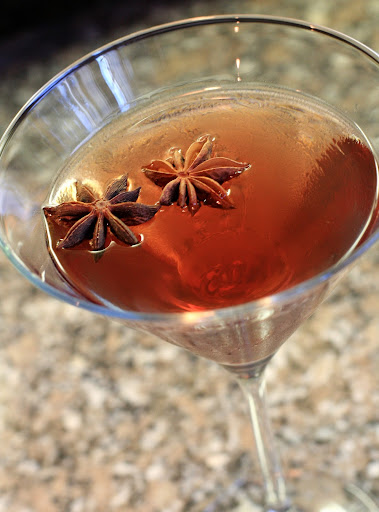 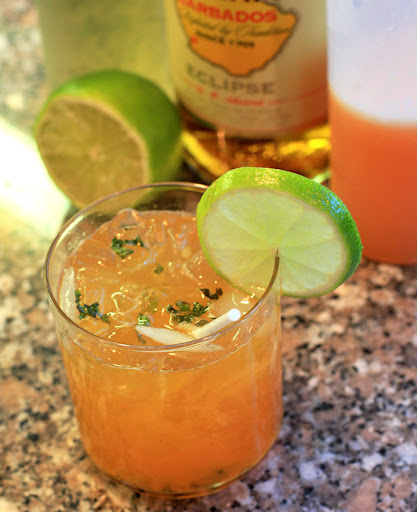 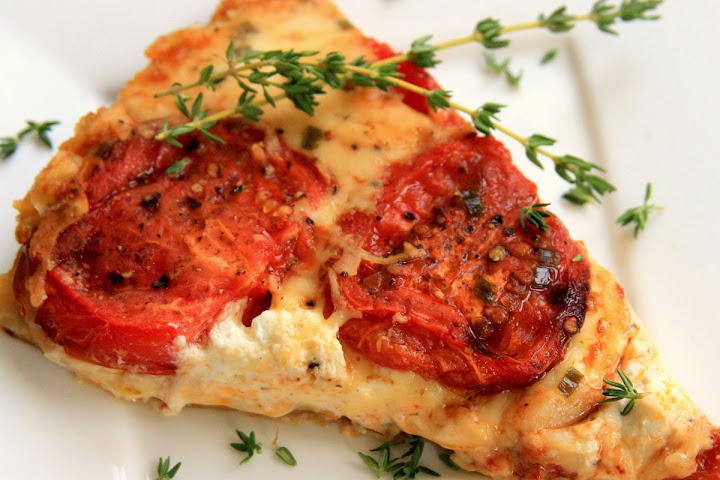 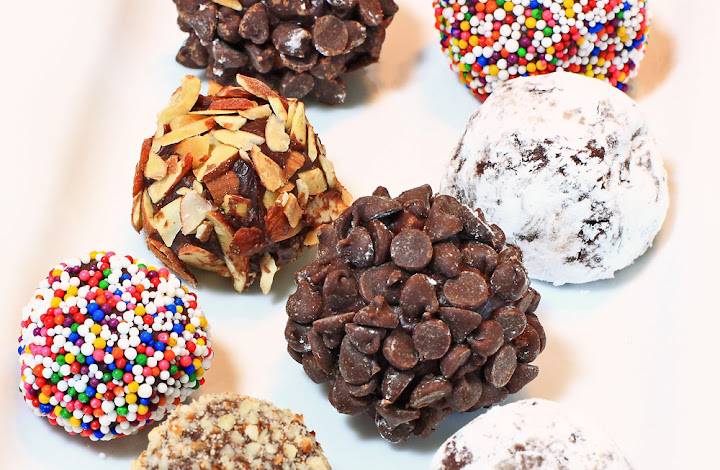 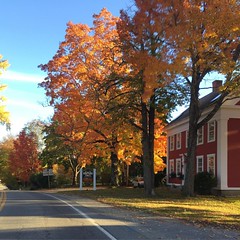 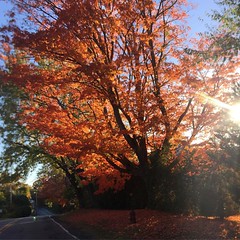 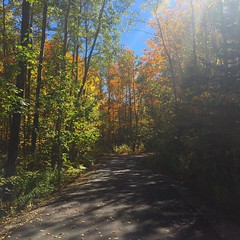 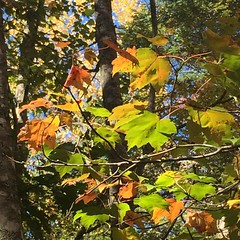 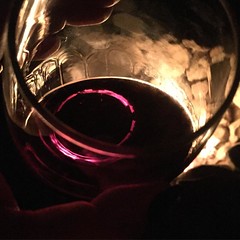 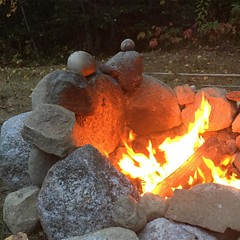